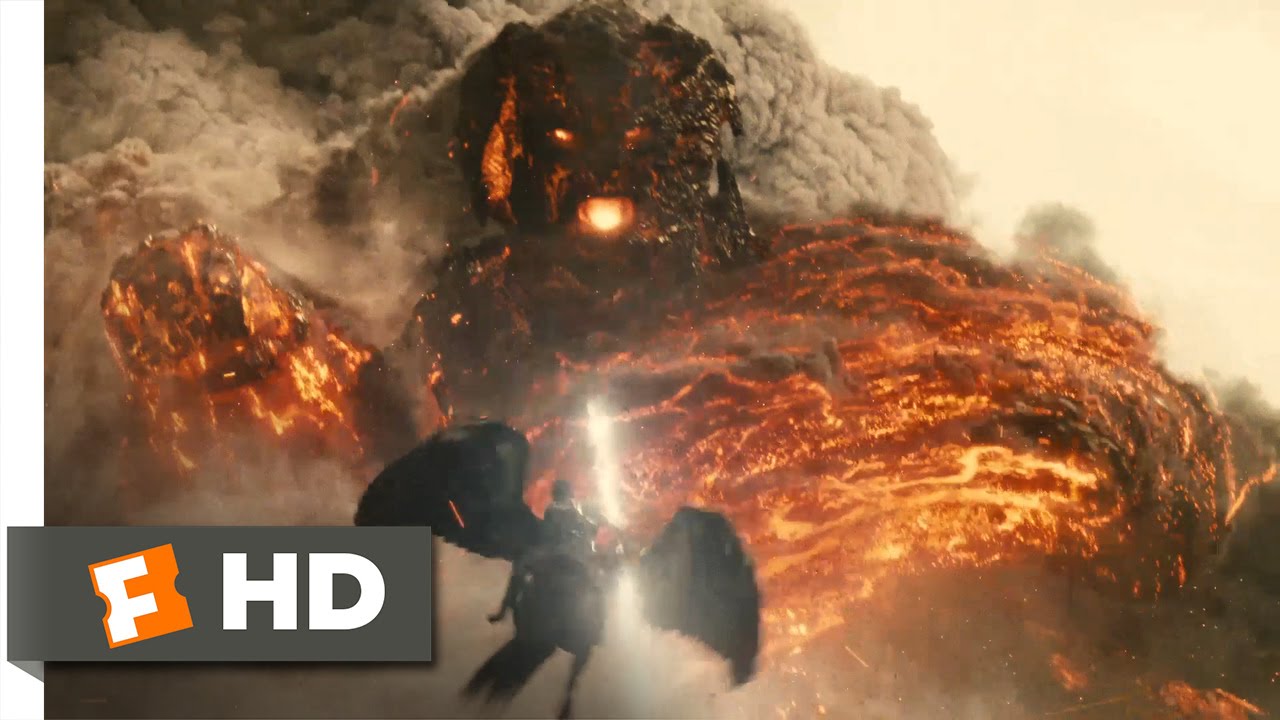 CLIP DESCRIPTION:
Zeus (Liam Neeson), Perseus (Sam Worthington), and Hades (Ralph Fiennes) use their power and might to defeat the volcanic monster Kronos.

FILM DESCRIPTION:
The epic battle between the Titans and the gods continues in this sequel set ten years after the events in Clash of the Titans, as Perseus (Sam Worthington) descends into the underworld on a mission to rescue Zeus from the clutches of Hades (Ralph Fiennes), Ares (Edgar Ramirez), and Kronos. In the wake of his decisive victory against the Kraken, Perseus has retreated to a remote fishing village to raise his young son, Helius. Meanwhile, humanity has lost faith in the gods. As a result, Zeus, Hades, and Poseidon find their power beginning to slip, a development that could spell disaster for all of humankind should their imprisoned father, Kronos, manage to break free from his underworld prison in Tartarus. When Perseus learns that Zeus’ son Ares has teamed with Hades and Kronos to capture Zeus, steal his power, and create hell on earth, the time comes to take action. Now, with Andromeda (Rosamund Pike), Argenor (Toby Kebbell), and Hephaestus (Bill Nighy) by his side, brave Perseus will venture deep into the underworld on a mission to defeat the Titans, deliver Zeus from evil, and prevent the powers of darkness from consuming all of humanity.

WHO ARE WE?
The MOVIECLIPS channel is the largest collection of licensed movie clips on the web. Here you will find unforgettable moments, scenes and lines from all your favorite films. Made by movie fans, for movie fans. 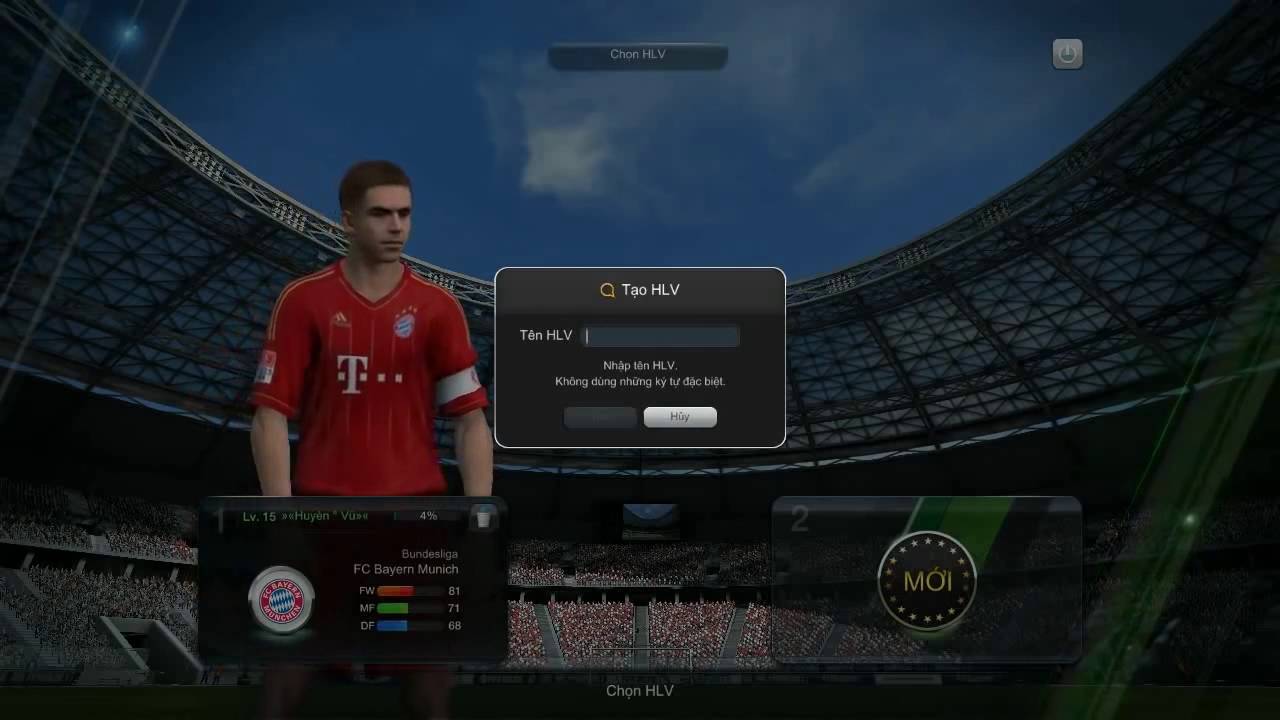 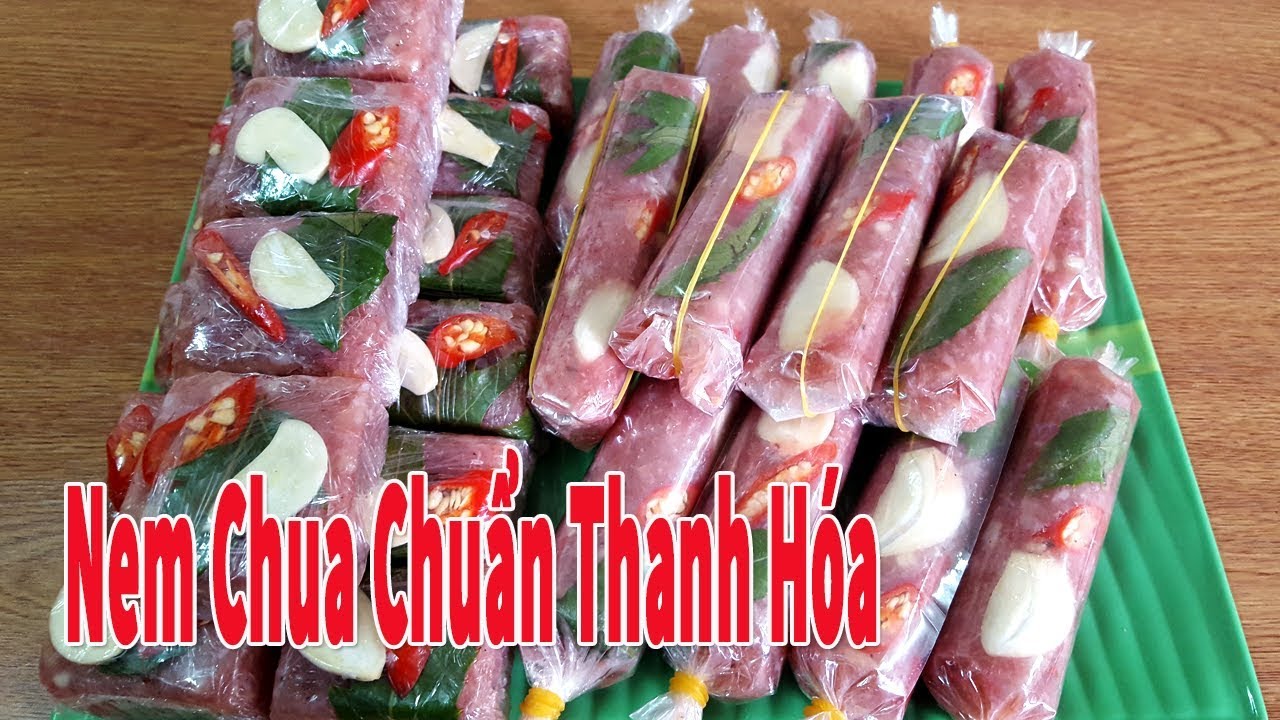